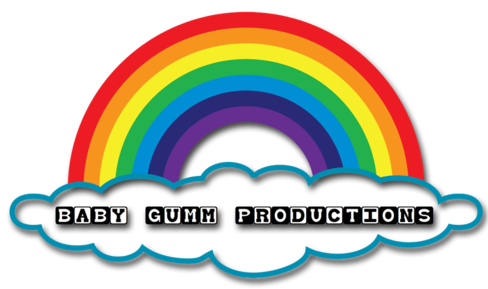 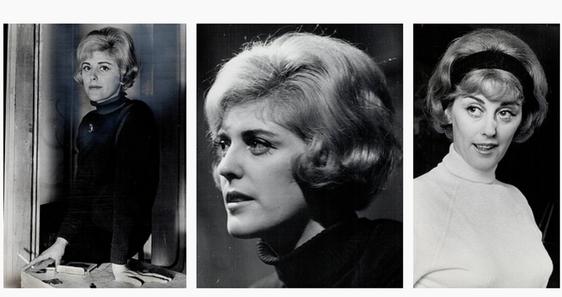 Baby Gumm Productions is mourning the loss of a true icon in Canadian theatre. Nonnie Griffin passed away on June 7, 2019. We had the pleasure of producing three shows starring Nonnie Griffin: Marilyn-After, Sister Annunciata's Secret and Fade to Black. Nonnie's passing is a huge loss to her family, friends and the Canadian theatre community.

"Darren Stewart-Jones' Fade to Black is blessed by the presence of Nonnie Griffin as octogenarian Bedelia Blake, a fictionalized America’s Sweetheart of the Classic Hollywood era now living forgotten in a Bronx rattrap -until her community service-appointed Meals on Wheels deliveryman (Nathaniel Bacon) turns out to be a huge fan. Griffin, who starts the show sleeping under an Uta Hagen acting book, is sharp, cynical, and fiery yet frail, appropriately outmatching everyone else on stage. The play’s premise is charming, skewing a bit heavily toward wish fulfilment by the end. It’s a strong concept that still needs some extra room to develop and breathe.  I could see this turning into a more full-length one act."